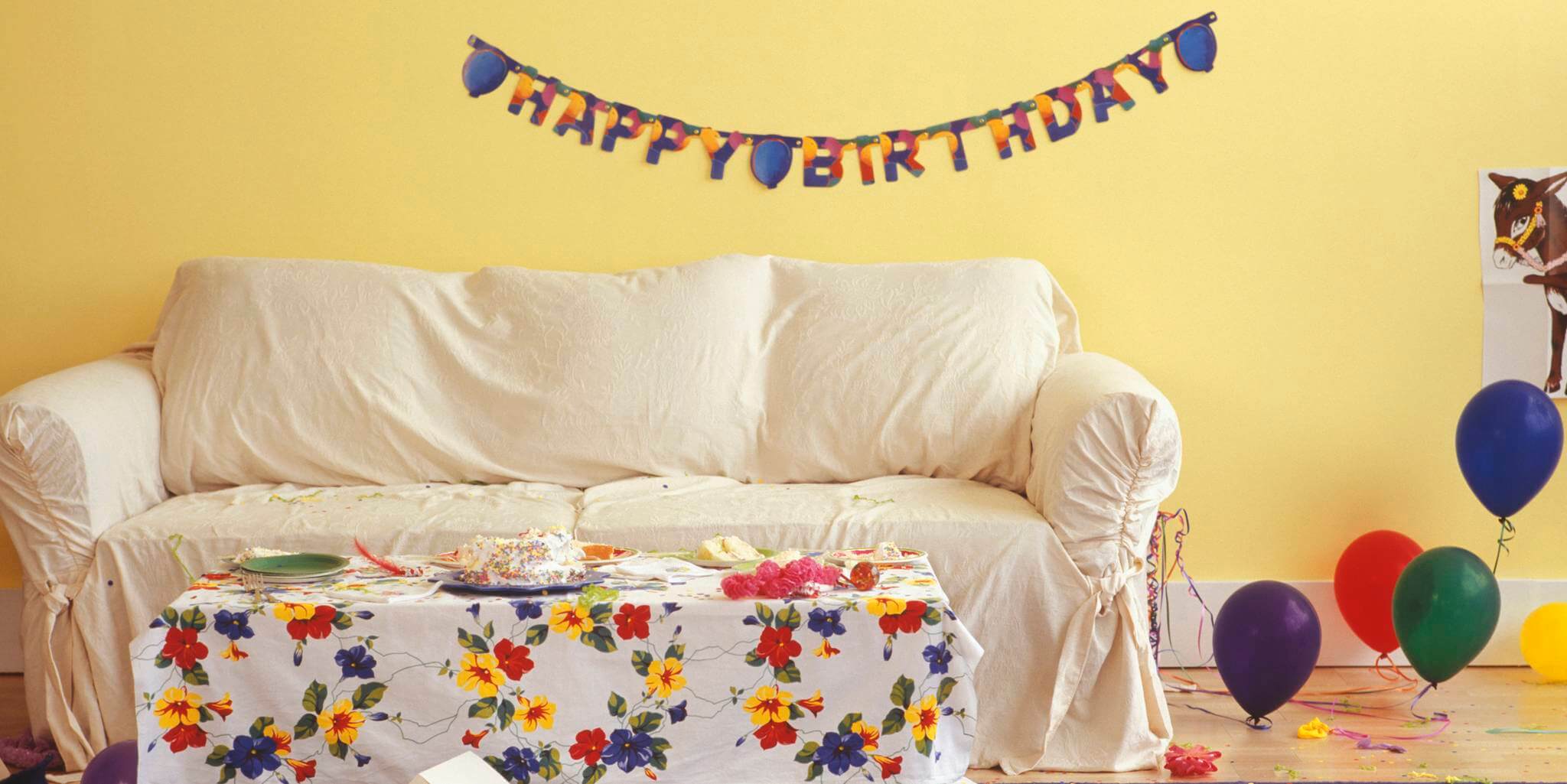 The crux with new (social) startups and their amazing apps: It is an empty party. But it does not need to be like that.

From the get-go it should feel like as the party is in full swing, alive and kicking although, quite frankly, it is quite the opposite. Luckily, it does not need much to flip the switch from empty to full party. While advising a local startup we integrated a hack which helped do just that: Create content and pull new users in. It kicked off early engagement.

In order to achieve this though you have the following two levers to master. But to reap the biggest rewards your business has to combine both in clever ways.

On instant messaging apps or general communication apps like Tinder you are literally the content. On sites like Facebook.com content is the mean of interaction (with which others interact and further drive engagement, it then pulls others back in). However, the degree of interaction (or the social aspect) varies across products and services.

b. Cater To The Human Desire

Throughout the day and week people are exposed to just another new startup, their awesome service and how it changes the world. Quite some competition. Why is this? Quite frankly, because every tiny news piece in the world has a ubiquitous potential and (almost) everyone can be reached in seconds. So, your service better be that piece.

The Left And Right Leg

Content alone puts your business at an advantage over just “Being the news” because users will register and come back due the content or whatever goal a user can achieve through it. “Being the news” alone will keep retention at almost zero. Content and “Being the news" are kind of like your very left and right leg. They are linked, heavily support each other whereby one actually makes the other move further ahead on every turn.

It is a constant give and give (instead of give and take). But to reap the biggest rewards your business has to combine both content and the human desire in clever ways.

Now, you might wonder about me leaving out single-player utility as in “Just make the service useful for me”. Good point, but it does not work for every product and hardly for the social revolution we have been witnessing. I like to focus this post on the social aspect, however, single player utility it is a great starting point. Good examples are productivity apps like asana.com which you can simply use for your own tasks but thrive on the aspect of social productivity (for which it has been created).

Caution upfront: Do not be restrictive on how content is created, uploaded or shared. I have been advising a photo sharing startup called Posing Life (their focus is photo sharing for group around events) for the past few months. An early version had a bunch of bells and whistles, it felt like a developer heaven that was neatly put together with every little constraint one can imagine (actually management was the issue here).

It took users 8 single steps to complete the first action which is to submit content. Users hated it. The UI was simple to use but it was way too restrictive. Through an entire re-design we removed a world of restrictions so that the very same action now takes only 2 steps. (step 1 relates to “Content", step 2 relates to “The Human Desire”). A few months after launch of that version we keep witnessing more and more data (and users signing up). In fact, the amount of content is more than we anticipated.

Content contributed by fake users The classic solution is “Fake it”. The immediate question thereafter though is whether you can scale your faking efforts. Even Reddit wasn’t able to fake comments for faked content that was successfully added to the site in the early days.

Content contributed by you Depending on the type of business and product that you have you need to figure out how to cheaply contribute content yourself. This was actually a pretty easy feat for the founders of Eyeem.com. Way before any product development efforts began they had a mobile photography blog where users contributed frequently. Hence, they had plenty of content and human connections when the app finally launched. In addition they started an ambassador program for which users are recruited to evangelize locally.

Even Reddit wasn’t able to fake comments for faked content that was successfully added to the site in the early days.

Content contributed by the party crowd itself. Wait, what party crowd? This is ideal and really accelerates contribution and distribution. We integrated one hack that tremendously helped to communicate the services’ value and kicked off early engagement. In its early days of a new service though the network effect is literally zero but those early users are very important to get passive distribution going. So we integrated a logic that would work like this: User A invites a random user B and C (or even a non-user D for that matter).

Although user B and C (or that non-user D) may not know each other user C will show up on the friend list of user B and vise-versa. Granted that it is not the most trustful connection it does seem to pay off: Users try out the app (to its full extent), play around, make new friends AND contribute content. For your product this could mean early traction instead of instant death. In combination with efforts to fake content and/or users this can work like a charm, but be aware that you might alienate a bunch of happy contributors and early adopters.

How To Cater To The Human Desire

There are two things that you, me and everyone else wants the most: to be important (or famous) and to be appreciated. The better you cater to those very basic human needs, the better your chances are to be that news piece (that I mentioned earlier).

To be important Let’s take Twitter as an example and let’s stay within the boundaries of the technology industry for the moment (although I bet you can observe the same effect across industries). That said, I am convinced that tech-savvy Twitter users share for the very purpose of the article (tweet) headline itself. Who has the time to read all the articles anyway. Why? Because one places herself in light of this tweet, of that headline (and tag) one just tweeted. If a better known person then comes around and RT’s that one, “Boy, am I getting credibility here”.

It fosters the self-perception of importance. A similar tactic works like breeze for Gregory Ciotti and HelpScout: “I rarely have people turn me down when I ask for quotes. For this very reason: I make it about them.” Obviously, everyone quoted will turn around and RT the heck out of it. So, whenever you are about to publish a piece about your company, service or product make sure that a person out there can use the tweet or title to place herself in a better light. And here comes the trick to passive but massive distribution: When you are hard at work on new features and smarter sharing mechanisms optimize with the same goal in mind: How can a user of your product use the content being shared to satisfy her very basic human desire?

Let’s be honest: We all know that going the extra mile improves your odds of success. You are basically competing with less people “the further you go”. But appreciating someone for something is not even an extra mile in effort to take it literally, it’s just an extra step (as in distance). In fact, you are reaping a massive unproportional benefit as Sam Walton stated so eloquently. This could mean sending a quick “Thank you for sharing” or “Thank you for quoting me in that recent article of yours.” What it does is simple: That person will remember your being appreciative next time when your tweet or article comes around.

Thanks for reading. Keep contributing.

Thank you to Alex Prushynskyy, Alex Schiff, Sujan Patel, Timo Fritsche and Andrew Thompson for reading a draft of this.